Nepal is a Hindu country, but a pantheon of Buddhism and Hinduism are merged into a complex unity that is often impossible to separate in Nepal. The Buddha was actually born in Nepal, but the Buddhist religion first arrived in the country around 250 BC, according to the great Indian Buddhist emperor, Ashoka. Buddhism later gave way to Hinduism, but from around the 8th century, the tantric form of Buddhism practiced in Tibet also began to make its way across the Himalayan range into Nepal. Buddhism is mostly practiced by the people of the high Himalayas, such as the Sherpas, and also by Tibetans who have settled in Nepal. For Spiritual Tours in Nepal there are many Gumpa (teaching school) monasteries in the Kathmandu Valley, several ethnic groups including the Tamangs and Gurungs in the Middle Hills, or the Newars in The Kathmandu Valley, who practice both Buddhism and Hinduism.
Hindu people believe in many Gods and Goddesses but the major are Brahma, Vishnu and Shiva, who have different functions according to Hindu mythology. Brahma is Creator, Vishnu is Savior and Shiva is Destroyer. The creation is going on all the time and so is the destruction. The preservation is an integral part of the processes of creation and destruction. Nepal, like other Himalayan countries, has thousands of cultural-spiritual heritage sites around the country.
We organize spiritual tours in Nepal as well as in Tibet as per your request. We offer the best service on those tours with our professional teams. 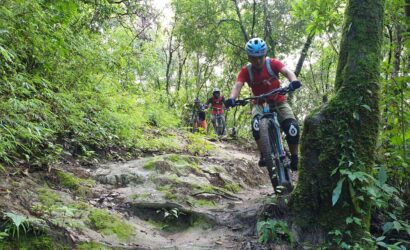 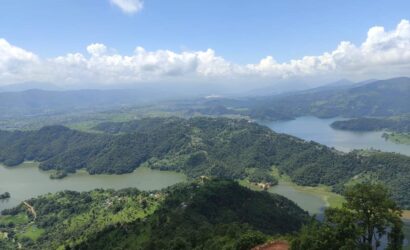 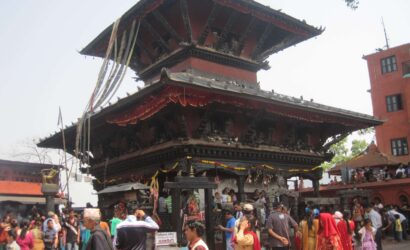 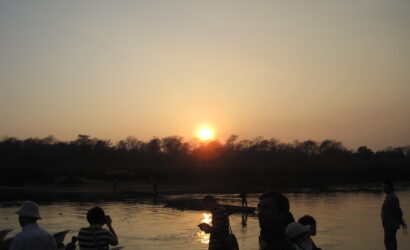 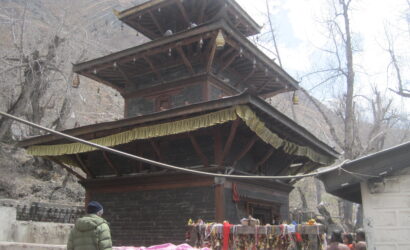 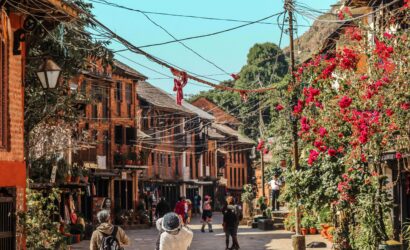 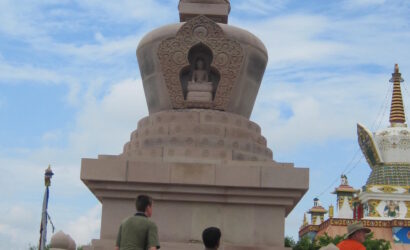 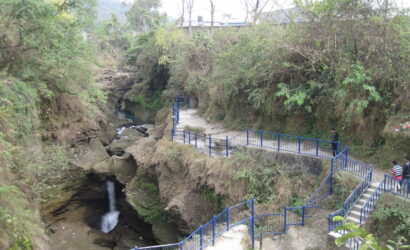 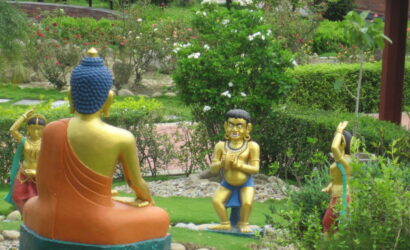 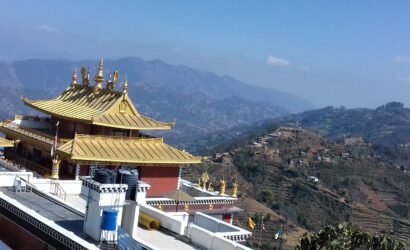